You’re about to say ‘well anyone who knows is probably doing it and doesn’t have time to tell you’, right? People assume the music business is somehow different to all other businesses. The pursuit of stardom, fame and the quest for discovery makes the musician or artist behave in ways they might not ordinarily behave. The lure of success and recognition has a very strange effect on the creative artist and it is becoming increasingly difficult for the song-writer or recording musician to strike a balance between that which is innovative and that which is marketable. Even if the author develops a superb piece or album the critical ingredients for ensuring the success of that work are mostly overlooked. But in the music business the term ‘coming up with the goods’ not only refers to the artistic result but to the willingness on the part of the creator to get out there and say ‘here it is’, ‘listen to it!’ and ‘this is me – wanna spend some of that cash?’

Most of the very successful artists in Ireland didn’t set out to be stars. Their love of music and their belief in their own ability allowed them the confidence to try to hammer a living out of their talents. Are they the lucky few? For the most part, as artists, one would assume that they are offloading creative energy, enjoying life, writing, performing and maintaining a healthy balance between livelihood and hard-graft. Some of our best-known musicians are not and don’t need to be as rich as the media would like you to think. My brother and I often reminisce on family life in the 1980’s when my parents would say ‘yes son, the neighbours are rich – but are they happy?’ As it happens they were. But so were we and we didn’t have a new car and a foreign holiday.

It’s definitely obvious to me now that money does not make me (at least) happy – but (to borrow somebody else’s quote) ‘it certainly does make life a lot less miserable’! A very wise lady once told me ‘if you enjoy what you do you’ll never have to work a day in your life!’ (Thank you Josie F.) This was the best thing I ever heard. You mean I don’t have to work! Well, as I later discovered, one does have to work. The saying refers to the application of effort meaning that if you enjoy your occupation / employment earning a living doesn’t seem as much like hard work. If, however, you are fiscally focussed unfortunately just being occupied won’t float your boat. You want to earn and be comfortable. You want to pay the rent by playing music – it’s all so clear now isn’t it. Yes you can play music and keep the wolf from the door. But how?

Most musicians are not business people. The ingredients overlooked by song-writers and the like when trying to establish themselves do include: Discipline, Perseverance, Confidence, the Ability to get back up after you’ve been knocked and Planning. But the critical missing element and the area where real effort is required is sales (it’s a dirty word isn’t it). Sell your music and or the performance of it. You should sell it! Sell it properly if you believe in it or stop wasting your time. If you ask any musician what they think of sales-people you probably won’t have to wait too long for an answer. Similarly if you ask any leaving certificate year for their career choices you’ll probably get 0% heralded responses along the lines of ‘sales manager’ or ‘business development executive’. But the truth is if the recording artist doesn’t sell their work in an organised and business-like fashion then the chances of success are greatly limited.

Here’s a simple seven-point guide for musical artists with ambition to consider:
1. Build: Develop and complete your product, whether it is a CD release, for-download recording or live performance. Make it excellent!
2. Looks: Develop an image – one you think reflects your personality.
3. Believe: Believe in your potential.
4. Plan: Have one! Think about the most accessible and cost-effective ways for you to get your music heard and generate awareness of your ‘brand’ (that is how you want to be perceived in the marketplace). Write a plan of action and stick to it.
5. Goals: Set them… Achieve them…
6. Sleep: Don’t do it! Get out of the bed during the day as that’s the time when all music business is done.
7. Follow-up: Do this – always! Out of sight – out of mind!

Hope this works for you. Let me know if you’ve any successes or added advice! Also, if you’re a great band (young or old) let me know about it and I’ll try to help at this end.

Thanks for your comments regarding radio and for copying me on your radio station requests and protests. A regional radio station has assured me that they are in the process of revising their policy in relation to promoting local talent. I’ll tell you who they are when they do it! 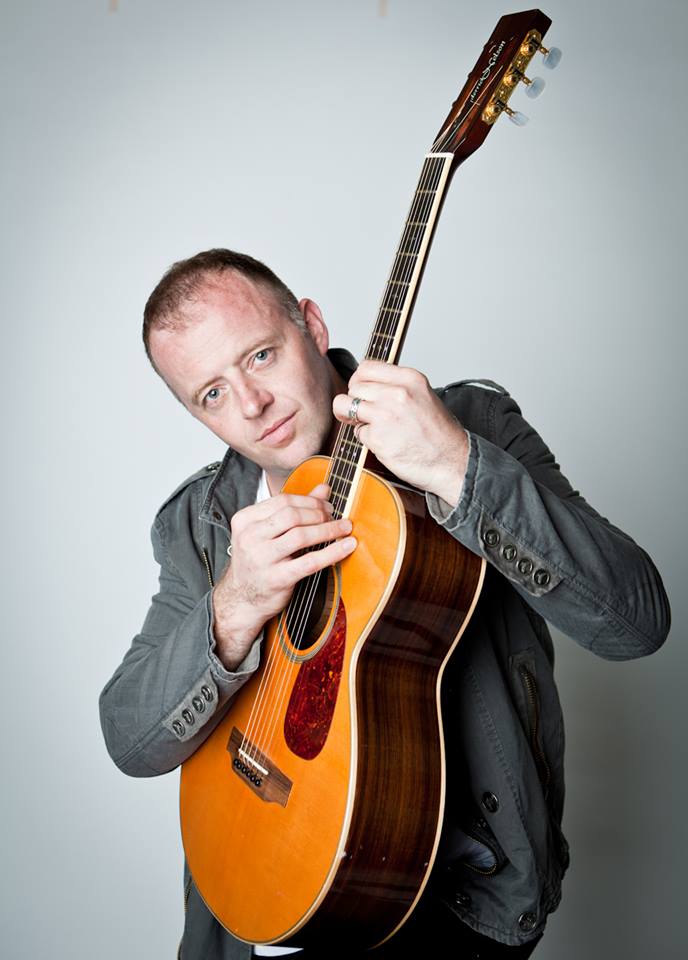