“a talent that demands to be heard” – The Irish Times… 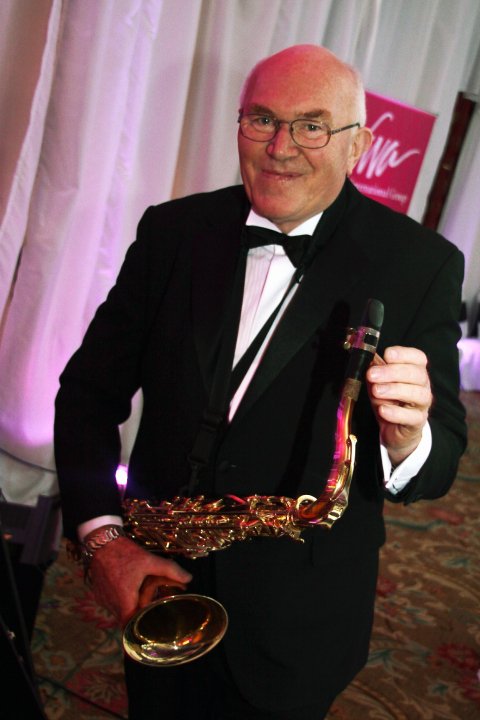 Regarded as the most important and influential musician on the Irish jazz scene, saxophonist / flautist and composer Declan has been playing professionally since the age of six when critics hailed him as a child prodigy. Declan first came to prominence on an International level when, aged 10. Though largely self-taught, his obvious talent has been developed since a young age. Declan has found his own unique voice playing both on saxophone and flute.

Now in his early 40s, Declan is rapidly becoming the most important producer of his generation, with countless albums from jazz to traditional to hip hop Declan is making a name for him self internationally as a producer and engineer.

This year Declan is about to release his new project on CD, a studio album he wrote produced and recorded in his private studio, this will be a compilation of on going recording and writing over the last 5 years, Michael recorded with out doubt his best work to date.

Declan’s growing maturity as a jazz musician of international stature is confirmed in this superb release. Ray Comiskey ” The Irish Times *****